"The elements of bad conscience are played out across various dimensions, especially that of guilt, the feelings of which become intolerable to the degree it is fed by archaic streams of hatred and revenge. The resulting feelings become projected and turn into the blaming of others - whether these be expropriated Palestinians or critics of Israel, who become either antisemites or that curious entity, the 'self-hating Jew.'.. The rising of the Jewish state transformed a normally harsh conscience into a full-blown bad conscience.. Thus what is 'bad' about the bad conscience is the walling off within, the splitting introduced by the irreconcilability of a collective will whose guiding principle had once been ethical superiority and is now shaped by an aggressive, militarized and vindictive state.

"It is an essential feature of bad conscience to drive toward greater transgression. We have observed that recognition of common humanity and acceptance of moral responsibility leads to reconciliation and forgiveness. However, the bad conscience of Zionism moves in the opposite direction, to join the cycle of violence that stains human history.." 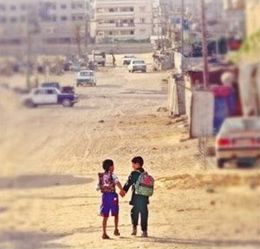 Posted by Ian Keenan at 5:00 PM No comments:

Also if you haven't seen the Mitchell/ Riopelle show at the Art Gallery of Ontario, get to Toronto by early Sunday afternoon to allot it proper consideration. "At a party thrown by Hedda and Saul.. Riopelle made his overture to her in a raucous Quebecois accent: 'Tonight I will teach you how to fuck. Tomorrow I will teach you how to paint.' Surely Joan wore her mischievous little cat grin thirty-seven years later when she bragged to his biographer, Hélène de Billy, 'I impressed him because I was Wasp.'" (Patricia Albers, from Joan Mitchell, Lady Painter)

Last weekend was my first visit to that museum since the Peter Doig show four years ago, and seeing the Canadian painters contemporaneous to Bonnard who applied his methods to the Northern wilderness strongly reinforced the impression I got then - how Doig was the bridge between them and those that have emulated his figurative palette.
Posted by Ian Keenan at 1:27 AM No comments: 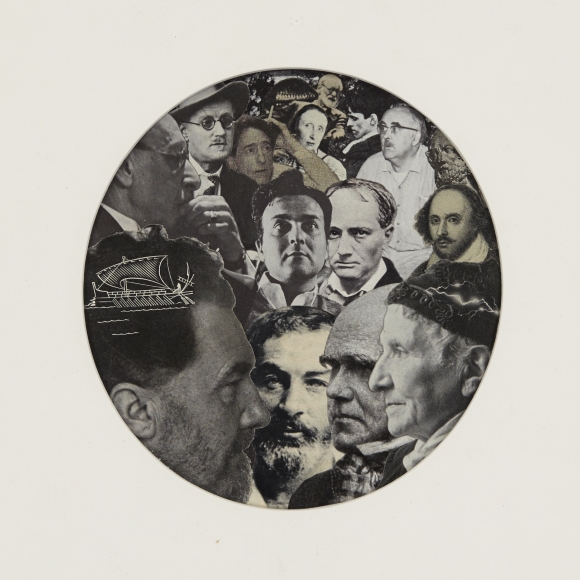