What we have to understand in working with anger and ill will is true of all the difficulties of our practice: that they are our strongest teachers.  This became very clear in the spiritual community that G.I. Gurdjieff led in France.  One old man who lived there was the personification of these qualities - irritable, messy, fighting with everyone, and unwilling to clean up or help at all.  No one got along with him.  Finally, after many frustrating months of trying to stay with the group, the old man left for Paris.  Gurdjieff followed him and tried to convince him to return, but it had been too hard, and the man said no.  At last Gurdjieff offered the man a very big monthly stipend if he returned.  How could he refuse?  When he returned everyone was aghast, and on hearing that he was getting paid (while they were being charged a lot to be there), the community was up in arms.  Gurdjieff called them together and after hearing their complaints laughed and explained: "This man is like yeast for bread." He said, "Without him here you would never really learn about anger, irritability, patience, and compassion.  This is why you pay me, and why I hire him." (Goldstein/Kornfield, The Path of Insight Meditation, p. 81)

Anja Lechner's perfs of Gurdjieff hymns aren't uploadable it seems.. I lost the recording and replaced it once.. it becomes indispensable quickly.
Posted by Ian Keenan at 7:53 AM No comments: 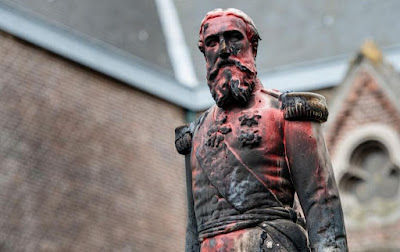 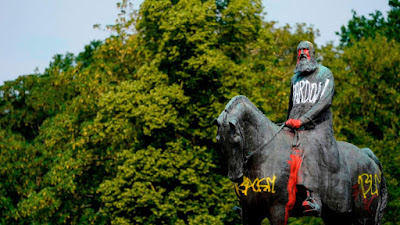 Posted by Ian Keenan at 7:52 PM No comments:

us
Posted by Ian Keenan at 9:25 PM No comments: